Hey everybody, sorry for the long wait in a new post!  Life’s been pretty busy lately!

We’ve been enjoying the heck out of our new Chevy Volt!  And we’ve been Sportage Free for months now.  But, I did keep the engine.  I just cleaned my garage out, and I’ll be performing surgery on it soon.  I’ll do my best to document what I find, and see the damage that Kia’s “engineering” caused this time.

While we’re talking about the Volt.  GM has been taking a lot of flak lately about their recalls.  My Volt has been quite a good car so far.  Hasn’t skipped a beat, and has exceeded all of it’s promises.  Kia’s issues are far more dangerous than anything GM has done.  My Sportage’s engine failed multiple times while on the freeway.  The last failure shut the car completely down, in the dark.  Lights, steering, power brakes, the works.  I was almost hit several times while wrestling it to the side of the road.  The NHTSA complaint I filed, has not been taken as seriously as someone overloading their keys and breaking an ignition.  It did take over a decade for these issues to catch up to GM though.  The currently Kia lineup is still young.  I guess we’ll see how long until this lasts, until we can get a real class action lawsuit going, and take Kia down a peg or 2.  How many thousands of people will Kia rip-off, hurt, or maim, before they’re forced to face the music? 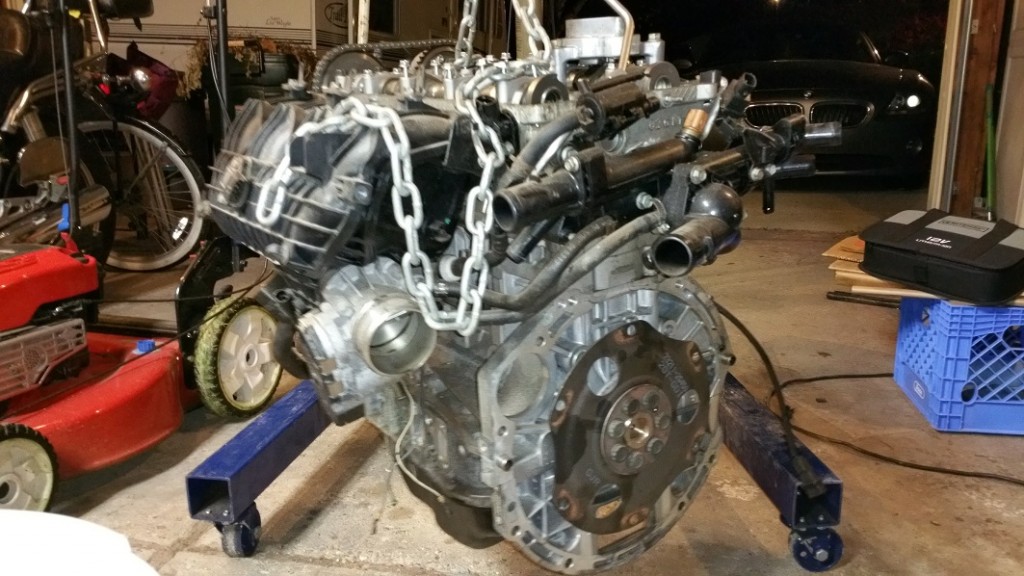 A blog about Kia quality